(Note: Social Media platform examples will be used for explaining.)
You download a social media application and try to “Sign Up” and an “Error” message shows up. Because of that same problem, none of the users could “Sign Up” and use the application. Now they have already started losing their business as users cannot use the application and are facing the unresolved issue at the very start. Thus, users will go and find another similar application that works and probably will never return to the previous one because of the bad experience they had.

A simple login test would have checked the system, database, and server avoiding such issues. 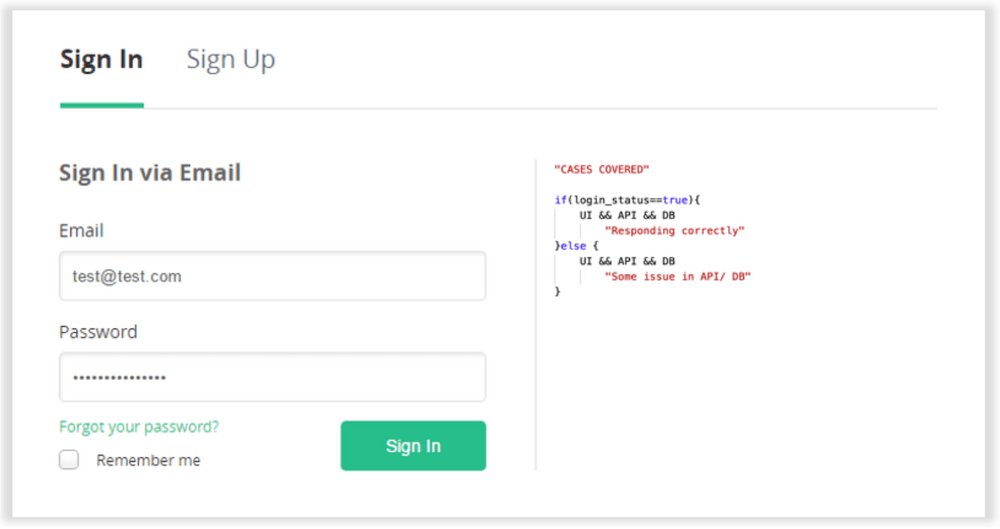 What are the different types of Testing?

Why run tests manually which can be automated by the very machines we’re developing on? 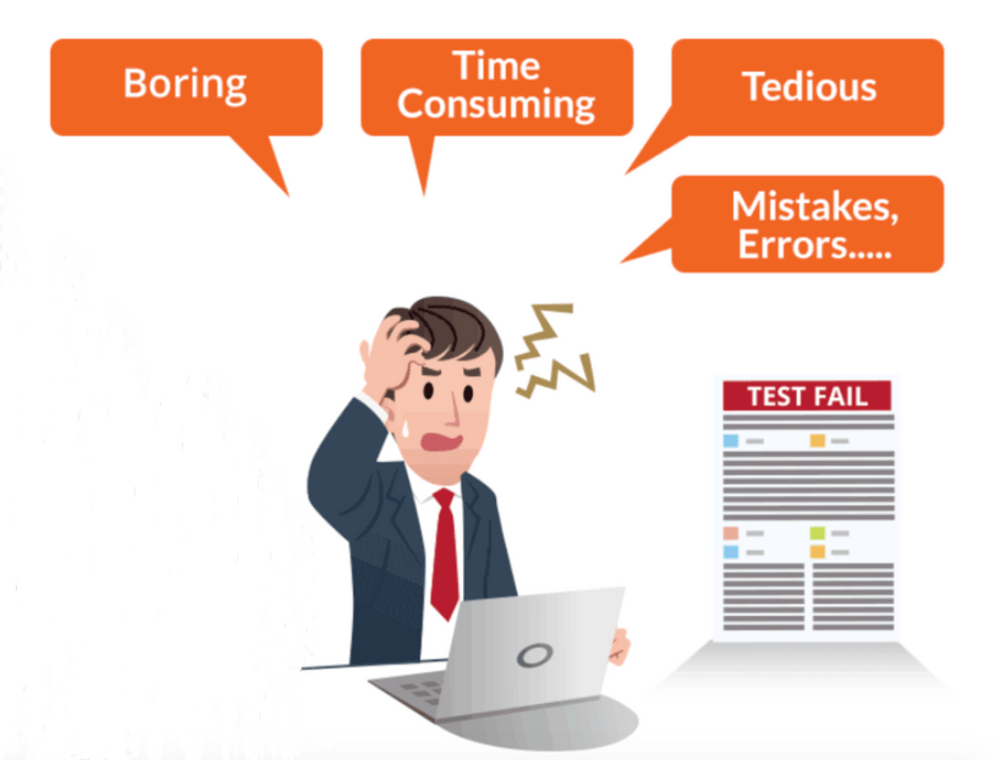 Why is Selenium the Best Automation Testing Tool?

Without reporting, all the hard work that you put into writing and executing your test cases will be lost if there’s no way to track the information and communicate it with others in your team. Selenium doesn’t support report generation, but it’s easy enough to do with the right tools. Few reporting tools that can be used along with selenium are:

Apart from the reporting tools, email can be sent using an API call or slack notifications.

How frequently should testing be performed?

Application testing should not only run before releasing a new feature but also it should run daily, within a period of 24 hours or 12 hours, depending on the organization.

We should make our test cycle so flexible that we can split the tests into:

Referring to the above shift, now we have more time to resolve the discovered defects. That means if the tests are performed more often, we can find the defects sooner, thereby providing us more time to fix it. Thus, ensuring a smooth experience for the customers. Therefore, it is advised to perform early and frequent tests. This can be achieved if we configure our code to work in such a manner and make the test cases parameter driven.

Complete Process to be followed for Automating Test

Today companies are looking for developers who can take part in software development and at the same time, handle testing of the developed software, these developers are known as SDET engineers. 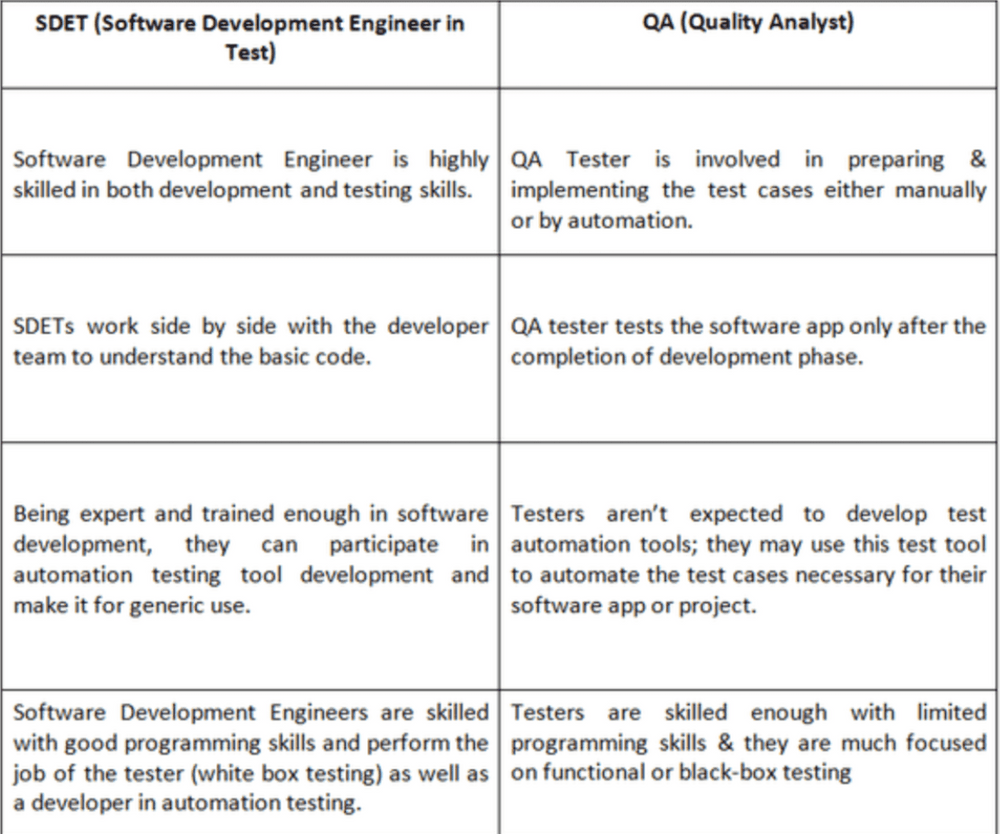